The Professional Equality Index is a must for SMEs 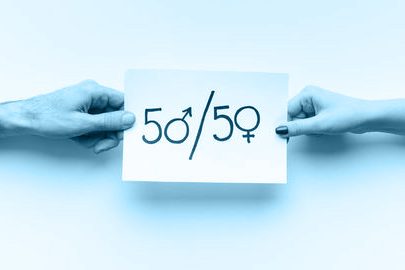 The Gender Equality Index was introduced the 5th of September 2018, which means companies must calculate (and publish) the pay gap between their male and female employees.

Did you know that equal pay between the sexes has been established by law since 1972?

Far from being last in the class, large French companies have better results in terms of equality than our German, Italian or Swedish neighbours.

According to a study conducted by the firm Equileap, 4 out of 10 companies in France say they have implemented a strategy to reduce pay gaps compared to 1 out of 10 in Europe. However, for the same responsibilities, women’s salaries are still 9% lower than men’s. This gap can be as much as 25% for any job and can reach 37% at the time of retirement.

It’s in this context that the Gender Equality Index was introduced (Law of 5 September 2018 for the freedom to choose one’s professional future), which means companies must calculate (and publish) the pay gap between their male and female employees.

Since 1 March 2020 the Penicaud Index applies to all companies with more than 50 employees, but will it really change the current situation?

1. The criteria for calculating the Penicaud Index

The Gender Equality Index was designed as a simple tool to measure the pay gap between women and men within the same company.

This Index should serve as a basis for all companies that do not obtain the maximum score of 100 and need to make adjustments.

Not only is it informative, but companies with a professional equality score below 75/100 will be subject to immediate corrective measures, and for the most uncooperative ones a fine of 1% of the company’s total payroll is enforced.

As the results of the Pénicaud Index are displayed publicly, companies with a good score will be more attractive for female candidates, but also for candidates who would prefer working for a company with a better gender equality.

“For the employer image, this is very positive and facilitates recruitment for positions which have a shortage of candidates” said Bertrand Lourdez (HR Director, Messageries Lyonnaises – a model company with an index of 99) at the conference organised by the Medef in October.

TIP #1 : highlight your results (if they’re good) on your various social networks and celebrate them internally. And to go further, find out about your competitors’ results, you may gain some sympathy from your candidates.

Your company has had an equal opportunities recruitment policy in place for several years, to the advantage of each candidate. However, it’s no longer a question of recruiting as many women as men, but also of offering them equal remuneration for the same position.

TIP #2 : take advantage of this legal obligation and review your salary bandings and communicate them during your recruitment process. As with any change in practices, it must be accompanied by a change in mentality: internal communication campaigns, commitment seminars for HR teams – there are many ways to achieve this!

As previously mentioned, the number of women and men in the 10 highest paid positions count for 10 points in the calculation of the Penicaud Index. The recruitment of women to the highest positions such as for the Boards of Directors or Management Committees should not be taken lightly, so make sure you have the right support.

In one of our previous articles in French, we talked about how the annual performance review is a real meeting to prepare for the future.

An employee has very good results but her salary seems to be far lower than her male colleagues? This is the ideal time to review her responsibilities and salary!

TIP #3 : highlighting certain pay gaps between your employees should be taken with care. A concern for balance should not turn into an “anti-masculine” policy. Any salary increases – even a small one – must be explained and justified to the employee concerned, other team members, and in agreement with their line manager.

The Pénicaud index – relating to equal pay for employees of the opposite sex within the same company – imposes new HR management methods, at the risk of paying the price.

But the law serves to set the framework, not to limit your actions. It talks about pay differentials or promotions (for companies with more than 250 employees), but it is up to you to define the implementation of these new standards in your company.

Pointing out the disparities is a first step to highlight the points that need to be corrected. Lack of training? Glass ceiling? “Old school” management? It’s going to be interesting to understand how and why these disparities exist within your company

The COVID-19 crisis has suspended time, causing a profound change in mentalities and ways of working. This is a time for reflection and is... 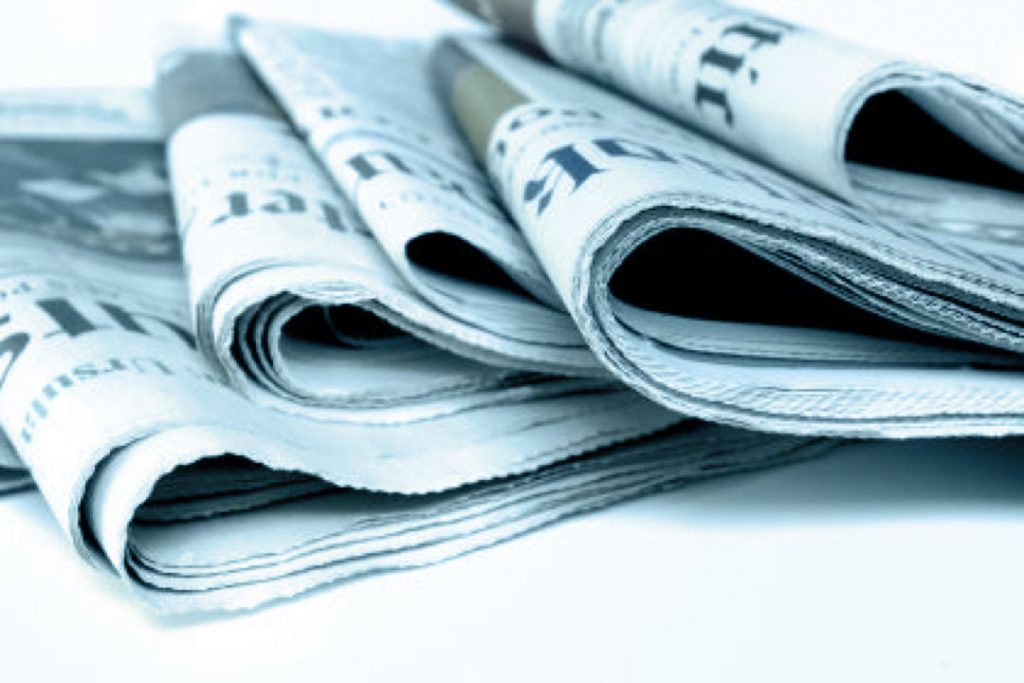 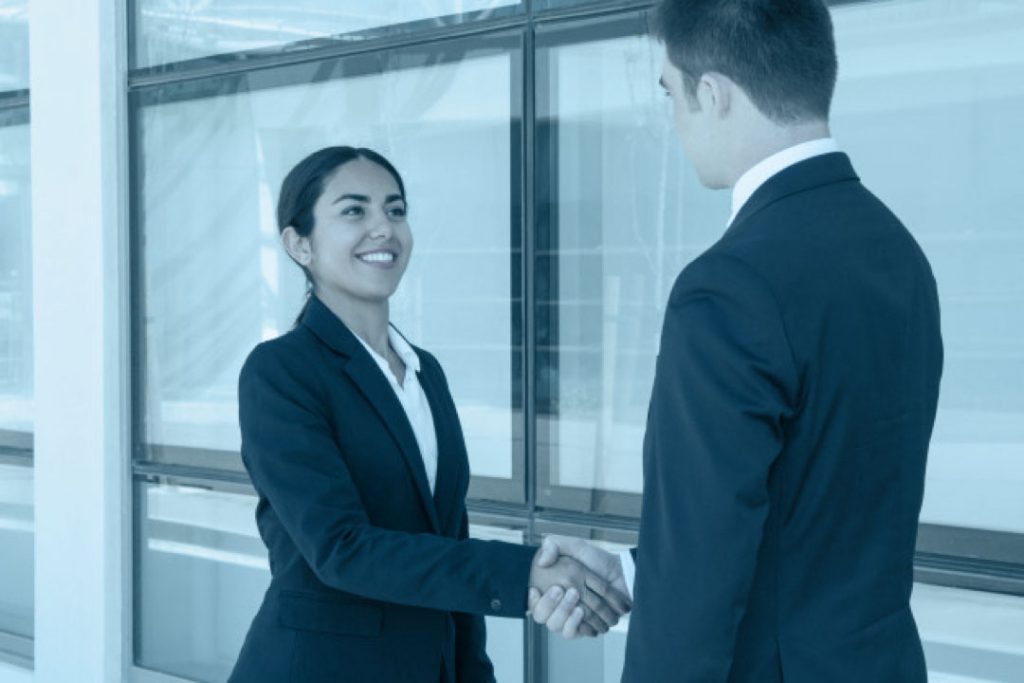 How to identify (or recruit) a good manager?

We don’t need to tell you that making a recruitment mistake can be very costly: loss of time and money, internal reorganisation, projects fall...