The cyber security labor market is a tense one, the current shortage of skilled cyber security professionals being a major problem for all industries in the United States, Europe and all over the world.

The cyber security industry has to double or triple its workforce to be able to respond to increased security violations.

86% of IT businesses and IT professionals are aware of it, recruitments have increased by 74% in the last 5 years and the BLS – Bureau of Labor Statistics estimates that the market will still grow by 37% by 2022.

Growth in terms of employment rate is promising but it is difficult to thrill about it when we know that in 2015 the United States have more than 209,000 vacant jobs in cyber security and that the shortage in the world is estimated at 1 million professionals again in cyber security. The figures in France seem meaningless but still, across our country we have over a thousand vacancies, while the number of skilled graduates ranges from 200 to 300 per year.

Main recruiters are IT systems integrators, IT services providers and security software editors.

The ANSSI – Agence Nationale de la Sécurité des Systèmes d’Information, is probably the largest recruiter in France in this market and expects to recruit 600 people in 2016, i.e. 100 more than in 2015.

Also, based on our experience at SP Search we notice that we have more and more requests from overseas software publishers, including the Silicon Valley, and who hire experts in France and in Europe.

Increasing wages is a significant trend in this tense market. The more we rush for highly qualified staff the more wages are on the rise which causes abnormal high levels of turnover and market instability.

Early career earnings are around 35-37 K€ and up to 80 K€ for a senior consultant. There is no information on wages variation in security but we know that in Big Data and Cloud environments, rises in salary are well above standard in France: 4.5 to 4.7%. Consequently we believe that the cyber security market is certainly not far from these figures. In addition the US reported a surprising variation of 7.7% in salaries on the IT market in 2015. <br/> 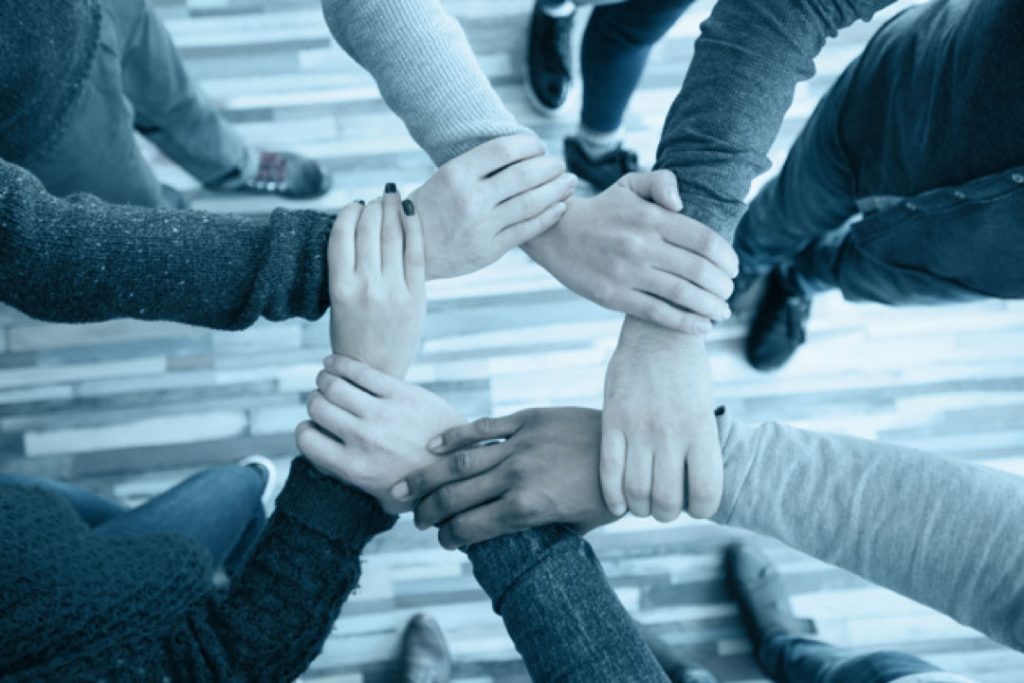 When you are recruiting, you don't just add a new person to your workforce, you bring a new personality into an existing team, and... 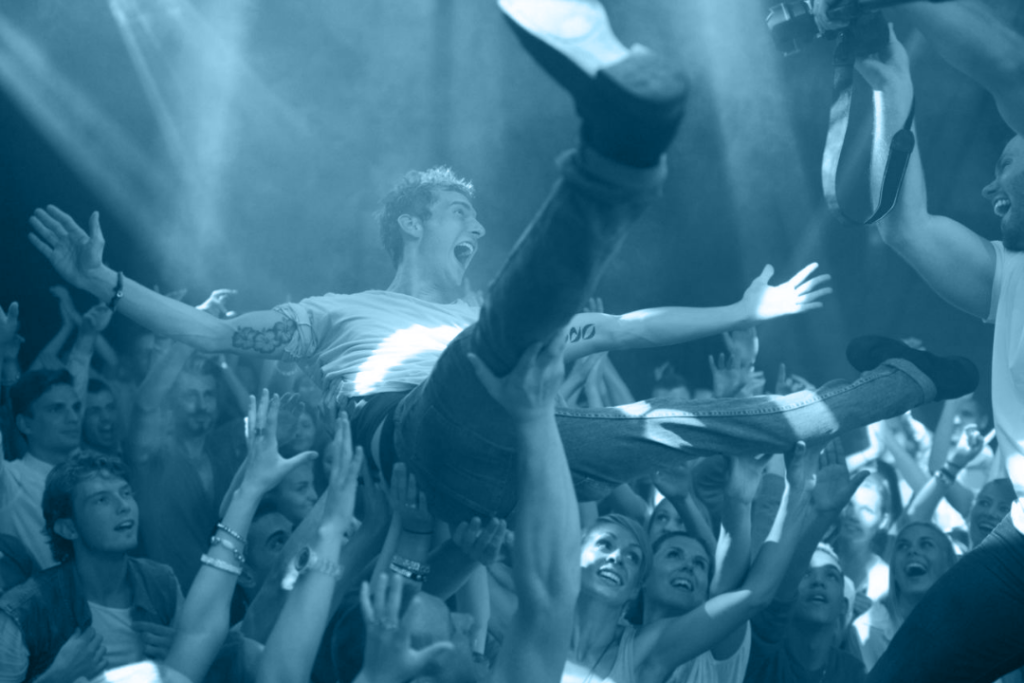 Excited about our constant improvement at SP Search! The quality of our approach is regularly assessed by our candidates each year. Here are the...

The cyber security labor market is a tense one, the current shortage of skilled cyber security professionals being a major problem for all industries...